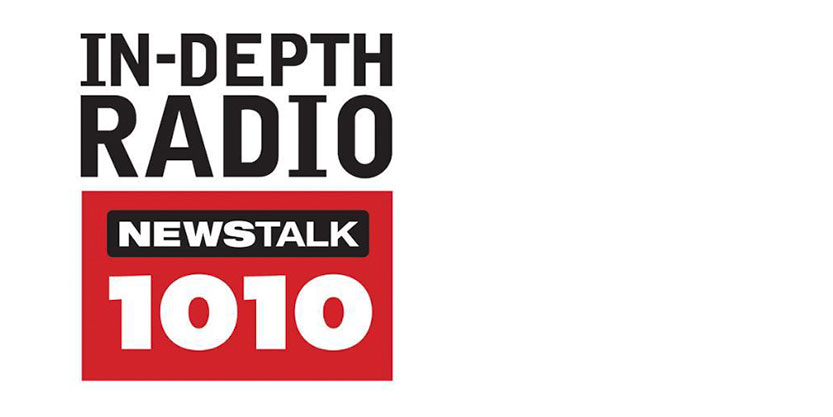 Shopping Trips to the U.S. for Black Friday projected down from 2016.
Electronics Tops List of Purchases

Said RedFlagDeals.com General Manager Jeff Novak, “When we asked how often they have shopped on Black Friday during the past five years, 52.04 per cent said every year, compared to 16.75 per cent in 2017. The question ‘When do you think the best deals of the year are available?’ resulted in 59.8 per cent of respondents saying Black Friday, which is up from 50.71 per cent in 2017. Other respondents (16.69 per cent) said they think the best deals will be available on Boxing Day, a percentage that is down from 22.95 in 2017.

“Interestingly,” said Novak, “’Do you anticipate going to the US to shop for Black Friday this year?’ resulted in 4.1 per cent saying yes, which is down from 15.5 per cent in 2016 – likely because of the exchange rate and the fact that Canadian deals are becoming more appealing. Only 41.46 per cent of those surveyed said Black Friday should be a national/provincial holiday in Canada, and just 43.38 per cent said they would take part in a survey to make it so.”

“New this year was the question, added Novak, ‘Are you planning on taking Black Friday off work to go shopping?’ Only 15.82 per cent said yes, which is not surprising, as so many people shop from work or home nowadays. In fact, when we asked ‘When it comes to a large retail holiday like Black Friday, where do you do the majority of your shopping’67.06 per cent responded online. The survey answers also show that 92.35 per cent of respondents are mainly interested in Black Friday deals on electronics. The category of clothing came in second, at 46.82 per cent.”

Anyone looking to shop Black Friday deals will be interested to know that 73.96 per cent of survey respondents answered ‘Forums’ for where they primarily conduct their online research. The RedFlagDeals.com website has a forum section called ‘Black Friday and Cyber Monday Discussion 2019 where consumersare actively talking about their shopping experiences and predictions about upcoming deals. (https://forums.redflagdeals.com/black-friday-cyber-monday-discussion-2019-f179/)

“We simplify shopping for busy people,” added Novak, “Our tagline is Where Canadians Save for good reason. We list deals, hot flyers, group deals, freebies and coupons from top retailers. It’s one-stop deal hunting with just a few keystrokes, and Black Friday is one of the most popular times of the year for site visitors.”

Acquired by Toronto-based firm Vertical Scope Inc. from Yellow Pages in 2018, RedFlagDeals.com® publishes thousands of deals and coupons across more than 70 categories. The leading provider of online promotions and shopping tools available to Canadians, RedFlagDeals.com® features financial tools, credit card comparisons, mortgage shopping and a mortgage calculator. Users can also customize their home page to zero in on their interests more quickly. With more than 775,000 registered users, RedFlagDeals.com has nearly 5.7 million unique visitors per month, and 1.2 million registered users.