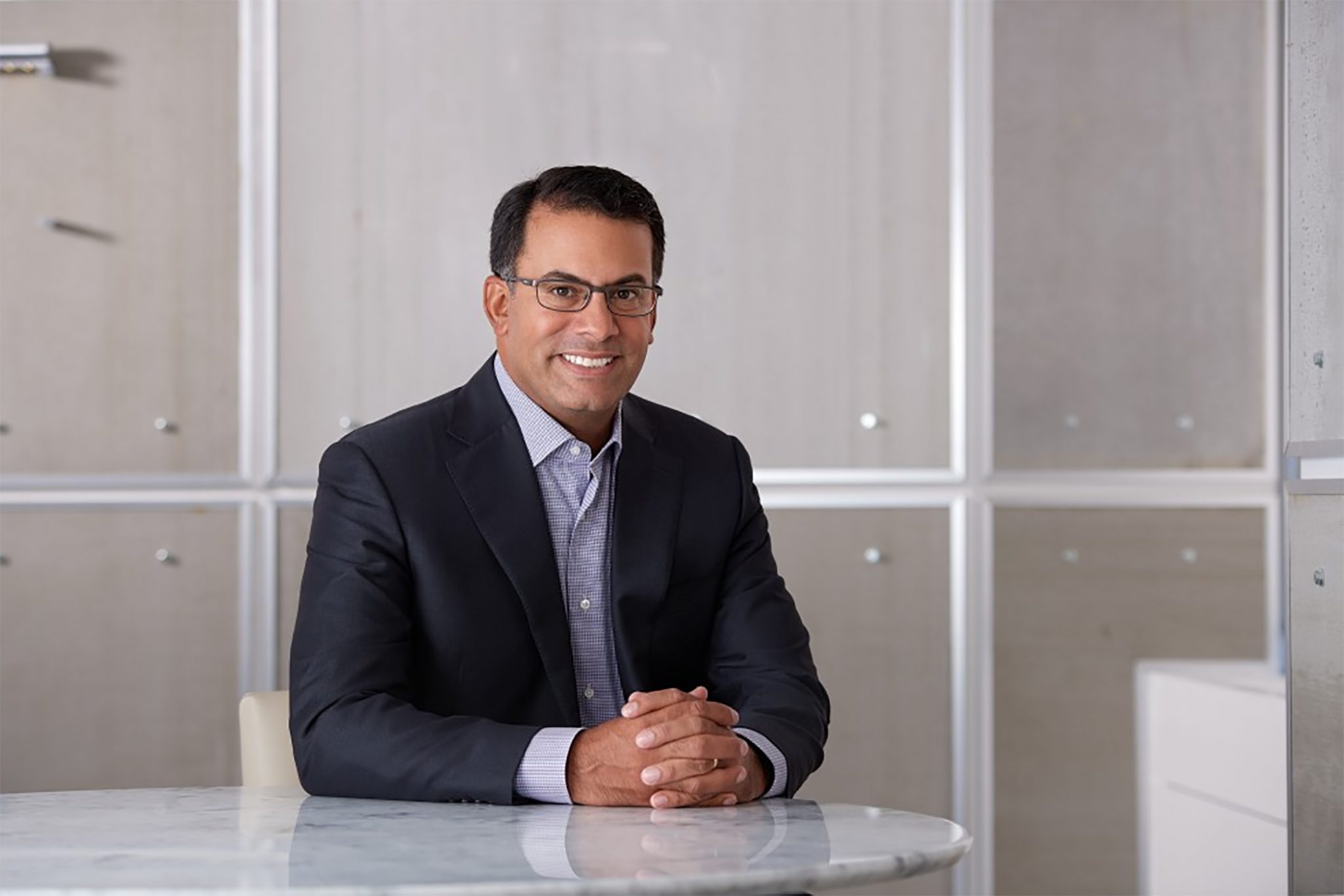 Marlin Spring and Osmington, the real estate company owned by the richest man in Canada, are working together to develop a mixed-used property in Toronto’s east end that will create more than 500 homes.

The Toronto-based companies said they had acquired 10-30 Dawes Road, property located near a number of other sites under development by Marlin Spring in the Danforth Village neighbourhood.

Osmington, created in 1995, is a private real estate company owned and controlled by David Thomson, chairman of media conglomerate Thomson Reuters, and estimated by Bloomberg to have a net worth of 22.9 billion U.S. dollars.

“Acquiring this key property in the Danforth Village allows us to create another mixed-use development with much-needed housing options along public transit lines,” Benjamin Bakst, Marlin Spring CEO, said in a statement.

The site is located within walking distance of both the Main Street subway station and Danforth GO commuter rail station and will have two high-rise towers.

The Toronto multifamily market shows few signs of slowing down, with vacancy rates down to 0.3% in the metropolitan area and units selling for $262,000 on average based on a 4% capitalization rate, according to CoStar data. The presumed largest real estate deal of the year was just announced last week, a $1.7 billion transaction for a 44-building portfolio that traded at a 3.6% cap rate.

“Rental market conditions remained very tight in the [Greater Toronto Area] in the third quarter, as evidenced by average annual rent increases double the rate of inflation,” Jason Mercer, chief market analyst with the Toronto Real Estate Board, said in a third-quarter report.

In Osmington, Marlin Spring has a partner with projects that have included the retail redevelopment of Toronto’s Union Station and the purchase and relocation of the NHL’s Atlanta Thrashers to Winnipeg to become the Winnipeg Jets.

“We have built a deep and trusting relationship with the Marlin Spring team over the past few years and look forward to further strengthening our relationship with this partnership,” Jason Levin, Osmington’s executive vice president of investments, said in a statement.

It’s the latest partnership for Marlin Spring, which has joined with several other companies, such as Greybrook Realty, on deals.

Founded in 2013 by Bakst and Elliott Kazarnovsky, Marlin Spring reached into the investment and corporate banking world to hire Ashi Mathur as president in September. For the past 18 years, Mathur held various executive positions at BMO Capital Markets, including deputy head of investment banking.

With just about 55 people, Marlin Spring can act as a developer or even as a merchant banker ready to sell a property.

“They are not married to their real estate, so if it makes sense to sell at a point in time, they will,” said Mathur about the firm in an interview. “They’ve established over the last six years a real platform that does land acquisition, development, construction management.”

His focus has been bringing in investors to Marlin Spring, which historically raised capital through friends and family.

“They had been funding deals almost on a deal-by-deal basis. With my background on the market side of things, my approach is depending on the asset class, the stage of development of the asset, there is a lot of capital out there. It’s about matching capital,” said Mathur about Marlin Spring, which invests in low-rise, mid-rise and high-rise homes. “We are always looking for new sources of capital who believe in our thesis and vision.”

The company is active in Ontario and Quebec, but it has established a footprint in Cleveland with a building called The Sphere, in Miami at Cottage Cove as well as in the Texas cities of Arlington and Houston.

“In the U.S., the market is much, much larger and more liquid than Canada,” said Mathur, adding Marlin Spring plans to continue to be active south of the border. “We are in close proximity [to the company’s U.S. assets], and we can get to them with direct flights. We also understand the regulatory environment.”